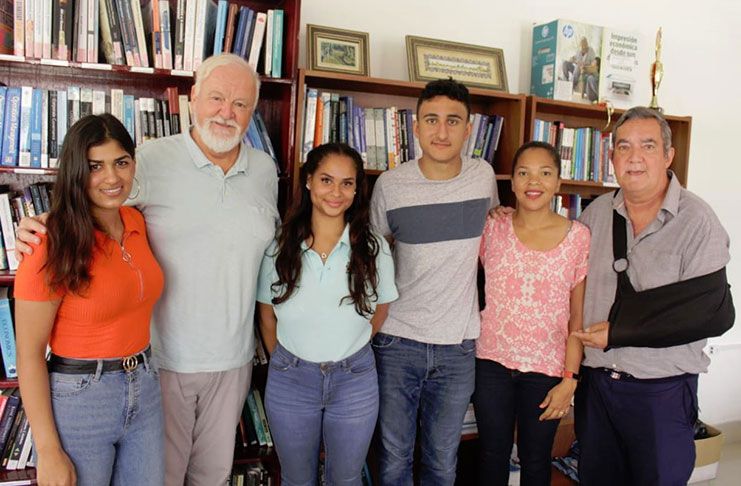 YOUNG people from Guyana and Canada are joining hands and tapping the arts to spotlight social-justice issues in Guyana, in an attempt to chart a positive path for fellow youths to follow.

In recent times, there were a few threats of violence and cyber-bullying in local academic institutions that drew national attention. At the height of these events, was the unfortunate shooting of ‘Nations’ Principal, Dr Brian O’Toole, following violent threats made to the school.

“To be honest, the incident has galvanised the school because what we’re trying to do now is move on the dialogue from moaning and complaining, which is what we wallow in, in Guyana; and now what we’re doing is developing this Youth Can Move the World programme,” Dr O’Toole told the Guyana Chronicle in a recent interview.

“It’s not just giving big lectures to people because everyone is fed up of that. Instead, this looks to art, music and drama to communicate these messages,” he said further, while nothing that about 20 students of the ‘Nations’ Sixth Form college have joined with nine students from the Nancy Campbell Academy in Canada.

This programme was started almost two decades ago, and targeted youths in all 10 administrative regions. In more recent times, students of the ‘Nations’ Sixth Form have made community service an integral part of their academic experience, and then, they collaborated with Nancy Campbell to use the arts to spotlight social-justice issues in various communities in Guyana.

He also indicated: “We use arts-training workshops as a means of addressing social-justice issues. Whatever the youth are thinking that the issue is, we put it into a dance/ drama thing and when they [the students] perform, those youth would in turn go and have conversations on those matters.”

This, he said, has been a mechanism of social transformation that the young people of Nancy Campbell have found to be effective. Furthermore, this project involves young people becoming “animators” and sharing what they know with other young people, which create a positive domino effect of social change.

Through this programme, the students find ways of dancing and dramatising issues such as domestic violence, child abuse, cyber-bullying, inter alia.

“I think it’s the most effective way of having people talk about these issues… It’s really hard because nobody ever talks about it, so when we do dances it always touches their hearts,” accompanying teacher of the academy, Roya Sadeghi shared.

According to her, the performances not only show that young people are willing to engage in these otherwise uncomfortable conversations, but it also illustrates the potential of the young people who are willing to learn and make differences in their home community.

“The response from the students really shows the power, the thought and wisdom of the youth and how much potential they have to make a difference in their communities,” she said.

At ‘Nations,’ one student who ‘sticks out’ in this programme is Khalika Felix, a sixth former. Evidently passionate about the programme, she shared that every Saturday the older students would engage with the younger students in a way that fosters a mentorship system of some sort- that aims to build positive relationships.

As part of the engagements, the group will be going to paint the walls at the Convalescent Home, just as a small way of giving back to their community and fostering that added sense of camaraderie.

Member of the ‘Nation’s’ Student Council, Steffie Sinclair, was another who is intent on using the programme to make a difference in her school, and the wider community.

“I feel these are issues that are not just present in ‘Nations,’ but are in other schools and instead of waiting for them to be another outburst, or [for] there to be another incident, we should try to do more preventative measures instead of trying to cure something,” she said. “For me, it’s more about helping my fellow students and paving the way for students to come, so that they don’t feel alone or that they have to start from scratch.”

“This whole idea of the empowerment of the youth is that they are very capable and they are very wise, and I think the adult community has to move to the side to guide,” Naylor also said.

And on the Nancy Campbell side, student Rovin Agahzadeh noted that the aim for them is that when they leave Guyana, the conversation on social justice would be kept going.

“The main takeaway that we want from these trips is that once we leave here is that it’s not done, but it continues to happen… that people here can be dependent and take care of themselves,” he said.

Dr. O’Toole also noted that the support for the programme has been overwhelming, including that received from Minister of Social Cohesion, Dr. George Norton.

On Sunday at 15:00hrs, the school will have a meeting with the students, parents and other stakeholders to chart just how the programme will unfold over the coming months and possibly, years. It is expected that new ideas and innovative solutions will arise, as the students will actually show what it is that they are setting out to do. 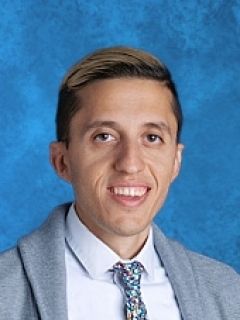 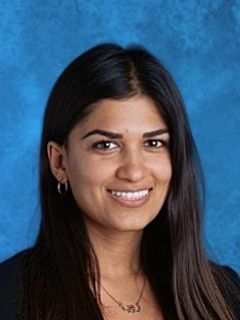 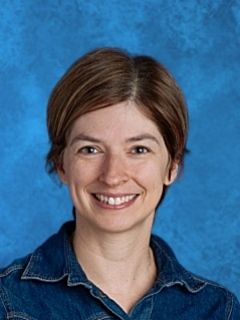 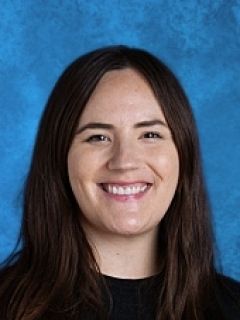 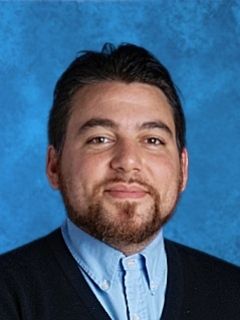 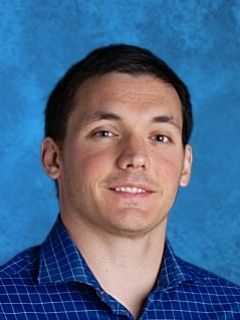 Meets once a week